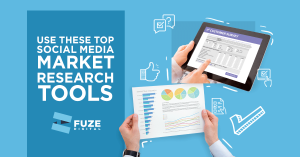 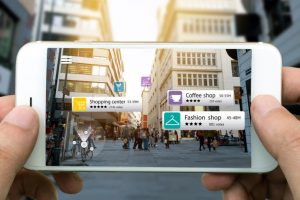 Augmented Reality: The Future of Advertising

by Allison Datut Augmented reality (AR) is defined as the technology in which it superimposes digital objects into the real world. Last year, many countries, including the Philippines were able to have their first taste of it through the free smart phone application, Pokemon go. It was a hit as every player had the opportunity to “catch” their own pokemon live anytime, anywhere. Later on, G
Read more

by Aica Azul  Instagram has become one of the fastest growing social media platforms since its recent launch of Instagram Stories in August 2016. It hit 100 million daily users in October and 150 million in January this year. Different brands have already taken advantage of this new feature by putting up their own content and ads for Instagram’s millions of daily users to see. So it’s not
Read more

Getting The Most Out Of Your Chatbot

by Klaire Dulay In the age of social media, we have encountered different kinds of ads, activations, and interactive tools. With a great number of products and services offered in the market, it’s not surprising to see publication materials screaming the words “Talk to me!” or “Buy Me!” Throughout time, companies and ad agencies have adapted to different technological advancements and
Read more

4 Reasons Why CRM Should be Important to You

by Destiny De Guzman  How important are your customers to you? All marketers nowadays may agree that customers are the most valuable asset to the company.  They can say this in many ways, like how location is important—so they can get to customers, or how they should have a great management team—to help employees satisfy their customers. Ultimately, all efforts are focused on satisfyin
Read more
View More

Learn More
Rising Tide Digital Inc. uses a third party service to analyze non-identifiable web traffic for us. This site uses cookies. Data generated is not disclosed nor shared with any other party. For more information, please see our Privacy Policy