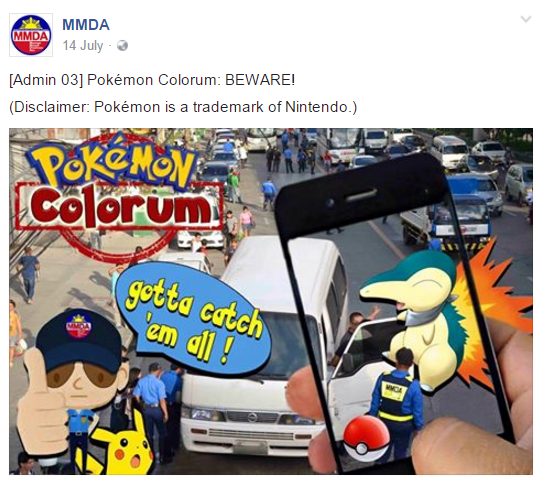 Over the years, government offices in the country have earned a notorious reputation for being inefficient in disseminating information and providing services to citizens. You might have previously heard some reports of faulty government help desks or might have personally encountered a staff who ignored your inquiries. Fortunately, reforms are continuously being implemented. These include improving customer service and better information dissemination with the help of mainstream media and, more recently, social media.

Due to the increasing number of Filipinos on social media, government agencies have started to maximize the use of different social platforms to reach out to Filipinos globally. In fact, most national and local government offices now have their own Facebook or Twitter accounts. These accounts are used to make announcements, showcase on-going government programs, and answer inquiries from citizens, among others.

Fascinatingly, with the emergence of state institutions on social media, there are those who go beyond the usual monotonous posts and announcements to engage more netizens. Here is a list of government pages that win in social media:

The MMDA may be receiving a lot of flak for the worsening traffic in the metro, but their social media team is actually doing a great job in managing their digital space. On the customer service side, their Twitter admins are efficient responders to inquiries on what route to take, or if the traffic flow is light or heavy. 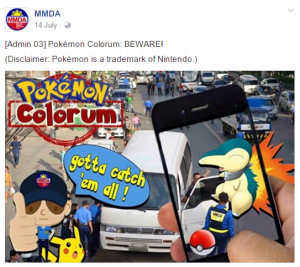 MMDA is also known for using trends to win over social media users. They rode on the Pokemon Go trend and the hugot trend. MMDA has also embraced their online persona of not being afraid to poke some fun through witty captions and replies. Check out their post below about Pia Wurtzbach’s homecoming parade and their reply to a commenter: 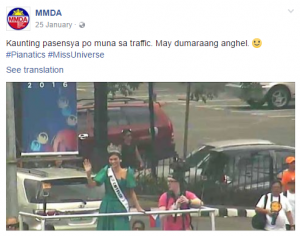 Launched in September 2015, Pinoy Science is the brainchild of the Department of Science and Technology (DOST). Their page is used as a platform to tackle the latest news and developments in science and technology that are relevant to Filipinos. This is a leap forward in bringing science closer to Filipinos, especially those on social media.

One of their campaigns is #PinoyScienceHacks. Instead of posting lengthy scientific studies, they use cute graphics to educate citizens. Below is a creative post debunking a myth about eating ice cream when you have colds: 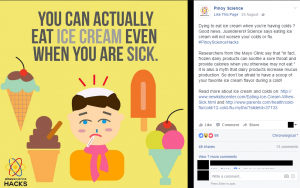 The Technical Education and Skills Development Authority (TESDA) is another agency which rode on the hugot trend to captivate the Filipino audience. They have a campaign called #HugoTesda which features meme-like posts to highlight how TESDA have changed the lives of Filipinos. Considering the target audience of TESDA, this strategy is actually appropriate. See this #HugoTesda below: 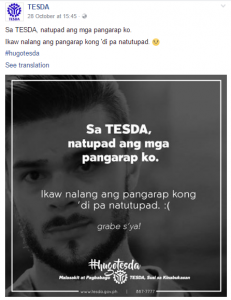 Although it is no longer owned by the Presidential Communications Development and Strategic Planning Office (PCDSPO), WikaPedia was a hit when it was launched by the PCDSPO. The goal of the page is to advocate the proper use of the Filipino language. Using infographics, WikaPedia serves as a platform to educate online users on etymology, phonetics, grammar, and more. 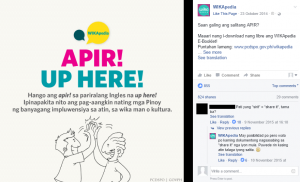 Department of Trade and Industry

Government websites are usually very complicated because they contain a lot of information. The Department of Trade and Industry (DTI) translated useful information from their website into easy-to-digest social media content that appeal to online users. They launched a #ConsumerWelfare campaign on their Facebook page to increase awareness on the rights of consumers. It’s basically a simplified FAQs in the form of photo content. 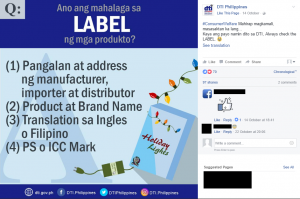