Why you should look at news values to predict virality 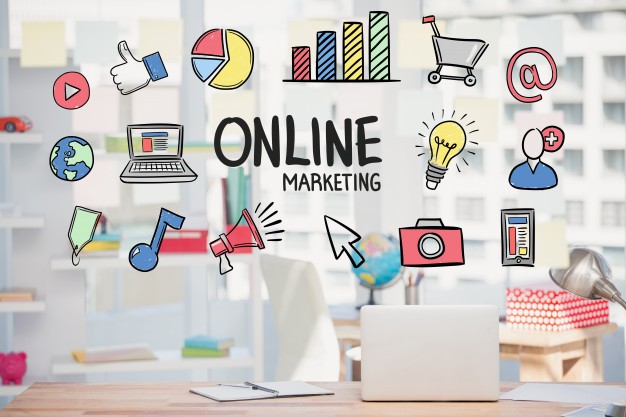 People have been consuming news ever since the printing press was invented. Before that, local town criers announce the latest happenings as they stand in front of crowds in town plazas. And why? This is because people have what is called the “awareness instinct” or the need to know what is happening around them.

What usually changes the game is the medium or channels where content is published. First there were newspapers and then there was the radio. Then the television was invented and now we have the internet. News sites and blogs were the primary sources of information but today, people also have social media.

What goes viral or capture the attention of people can be traced back to the news values which publishers and journalists would use when deciding whether to publish a story or not. These news values can be the same standard which content marketers can use when coming up with content or ads they would like to push.

If it’s not relevant to your target, why would they even look at it? Creating content or ads for your followers should first and foremost be relevant to them.

Timeliness is also they key to getting noticed. Most marketers now swear by micro-moment marketing in which you stand by for anything that is relevant and timely in the news and relate that to contents you post. Oreo was able to do this by creating fresh content everyday with their 100th birthday celebration. Other local brands were also able to use this. Bear Brand, for example, re-shared a photo of a grandmother who donated half a pack of their milk powder drink to victims of a typhoon.

Human interest stories or content that tug on heartstrings are especially popular with Filipinos. Known to be emotional, Filipinos definitely appreciate content that shows human relationships or puts a face to a brand to humanize them.

Some social media videos have been harping on this value and needless to say, they have gone viral. An example would be the Jollibee stories of employees and diners which are based on real stories. Smart Communications has also created videos which has piqued the interest of some segments of society. Their video about a son coming out to his father via Facebook even garnered the attention of international media. 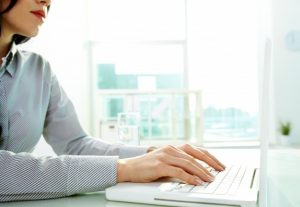 Anything different or odd also makes news. If a dog bites a man, it surely wouldn’t create headlines. However, if a man bites a dog, then that is definitely something worth taking a look at. A content that sparks the curiosity of people by being unique also has the potential to go viral.

For example, a blender brand called BlendTec created a series of videos called “Will It Blend?” in which they try to blend almost anything. The point of the videos was of course to prove the strength of their product but when they started to blend expensive gadgets such as iPhones and Apple Watches, people started to pay attention. It was an odd way to show the prowess of your product but it paid off in the end as the brand experienced a surge of awareness and sales.

Using prominent people such as celebrities for endorsers or influencers is a tried-and-tested formula. At the height of the AlDub (Alden Richards and Maine “Yaya Dub” Mendoza pairing) fame, companies like McDonalds were eager to get them right away. Their ads that featured AlDub were told in a way that seems like a continuing story from Kalyeserye where they were discovered. These videos were posted in their social media pages. Their pages enjoyed the expected spike in engagement, which eventually converted to sales. When Nescafe got the pair for their video ad, it was also one of the most watched videos in YouTube for the first half of 2016.

Where there is conflict, there is interest. People just can’t help their love for drama. This is the same reason why live videos of political hearings and debates get so much views. Content that features conflict or some kind of twist to the story is also something that captures the attention of people.

Remember the Suntukan Sa Ace Hardware Event Page? It was created from the bored minds of Ace Hardware employees but since it got the attention of people and went viral, their publicity and marketing teams eventually got onboard.

There you go. These are just some of the news values you have to keep  in mind when you are creating your next content, especially if you want it to go viral. While there are no studies yet or a clear-cut formula that determines virality, we just have to keep in mind that what interests people have been the same for centuries.